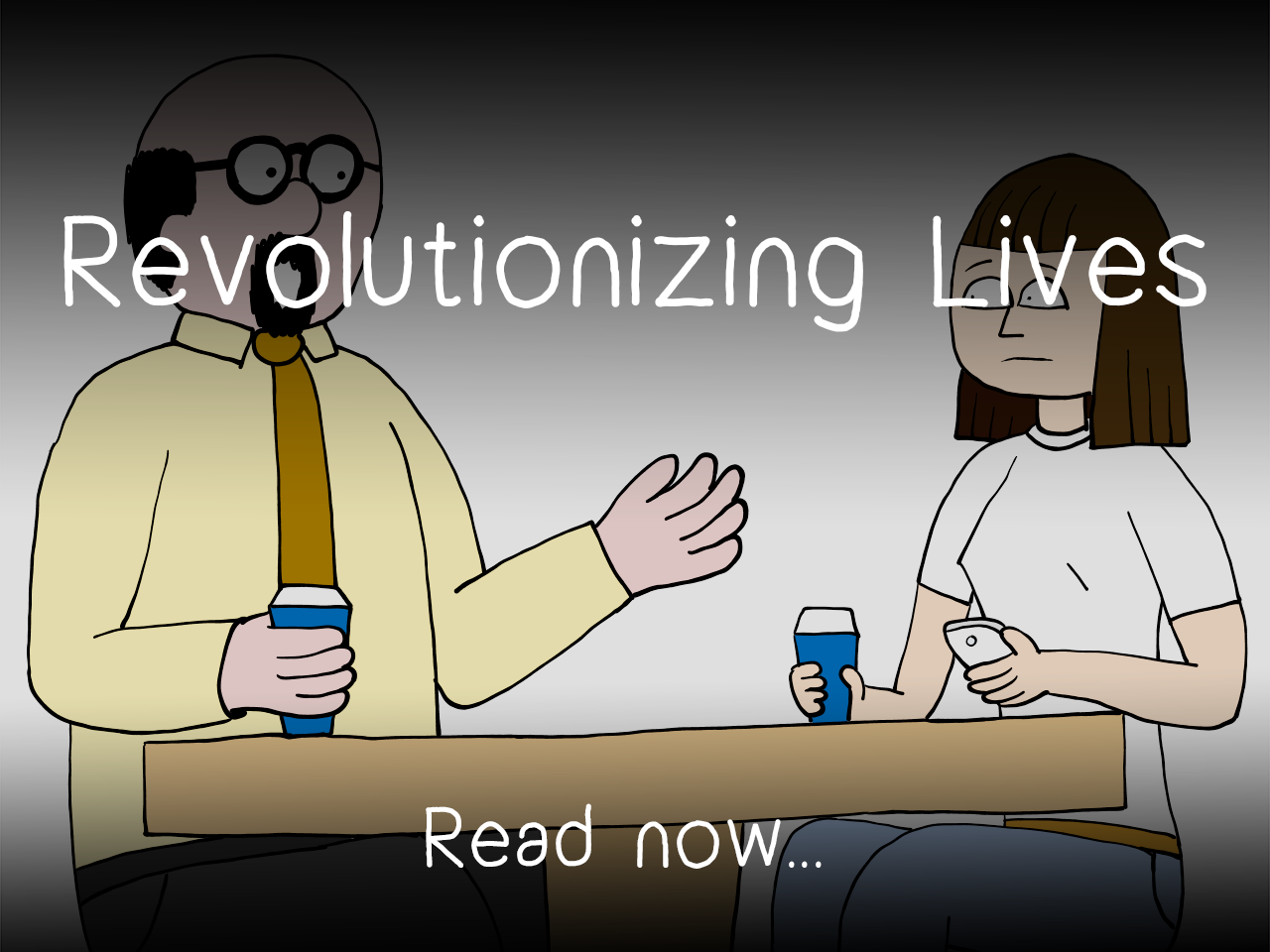 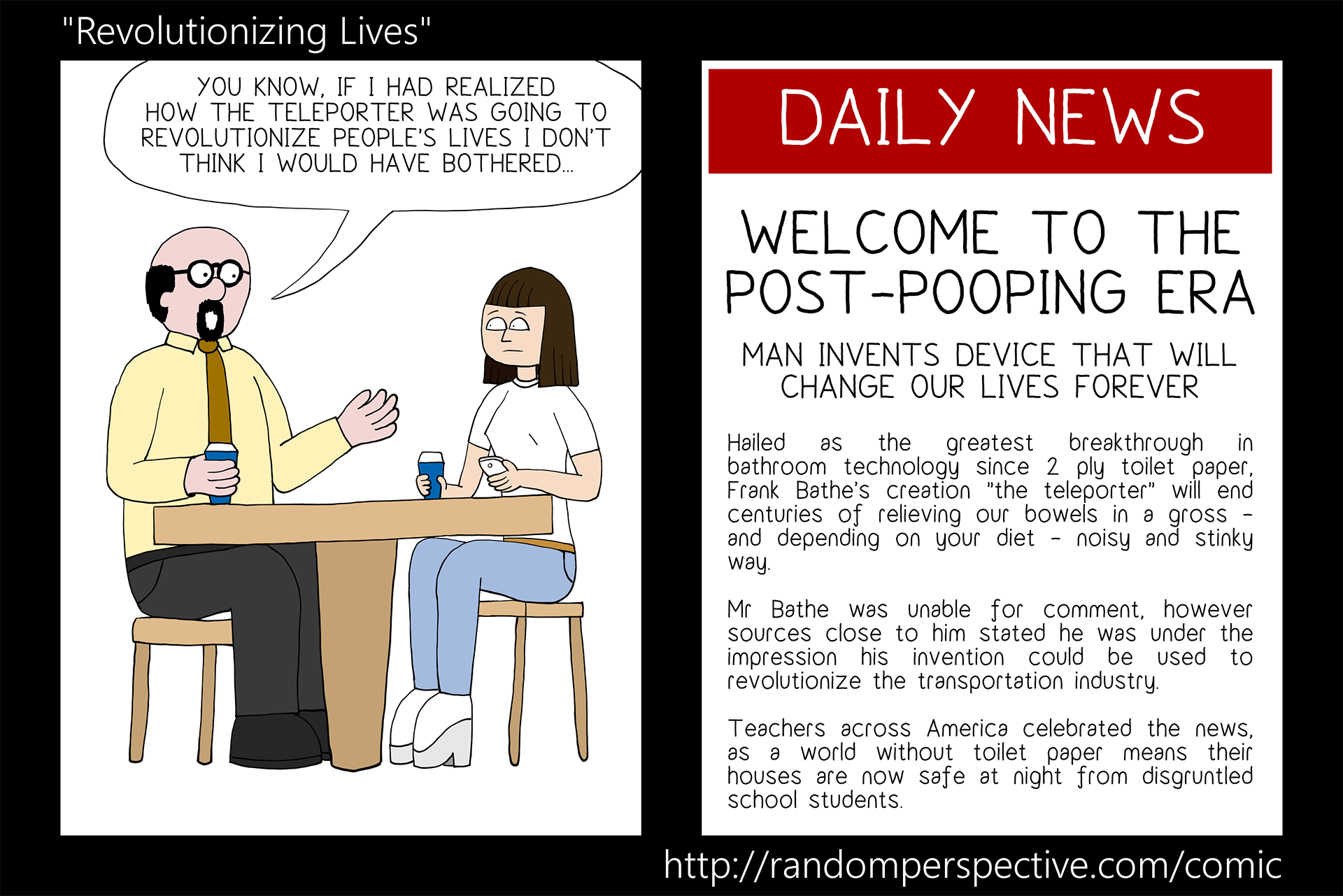 In Star Trek, whenever there was a birth scene, I always wondered why they didn't just beam the baby out of there. Of course, that did eventually happen in Voyager, but only when there was complication. I'm sure the writers could come up with loads of reasons - such as 'teleporting being bad for new born babies' or some other rubbish like that. But seriously, but the time we got to the Next Generation, the technology was over 200 years old. If I was woman and wanted children, making that thing new born baby safe would be my first priority.

Well, actually, my second priority. It's the 24th century, why are there no artificial wombs yet?